Welcome to the internet, home to cat videos, celebrity selfies and the vast underbelly of humanity.

In the last 15 years, since the internet became mainstream and easily accessible to everyone, three major topics have emerged:<

Why should you have to pay for stuff that's available for free? Does piracy really hurt anyone other than big businesses? 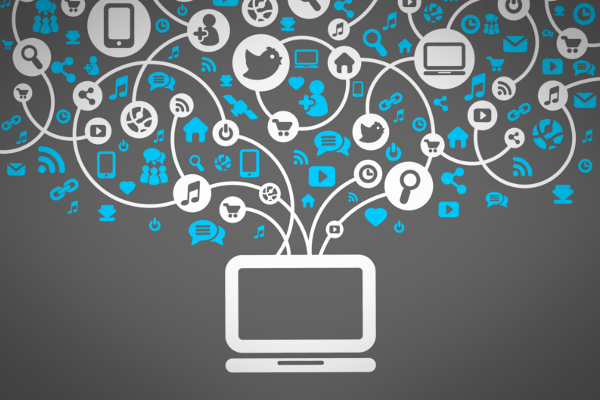 Statement to argue: Piracy is a victimless crime

Did you know that BC has some of the strictest privacy laws in the world?

Statement to argue: Companies have a right to use the data I share with them

How much of the news that you see is controlled by Google or Facebook? Do they show you only what you want to see? Are you prevented from seeing the big picture?

Statement to argue: Search-engines help you access all data equally

To understand the arguments behind trending topics in the internet age.

You will be creating a short piece arguing your position on one of the three topics. You can be for it or against it. 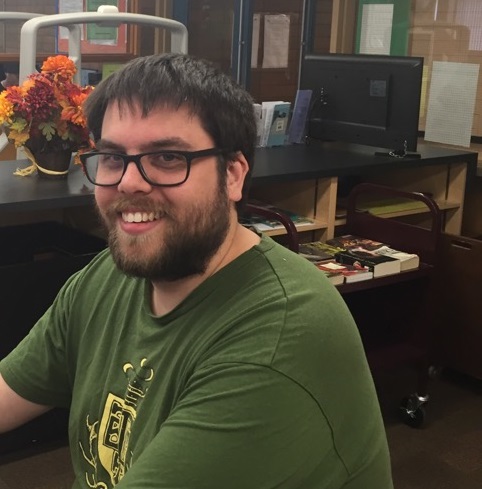